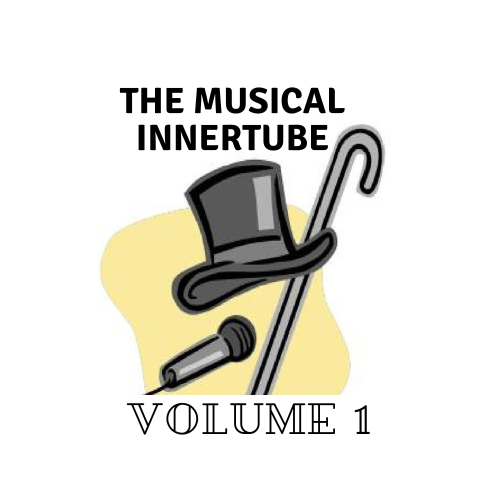 Those of you who have been paying attention -- both of you -- might remember that back in the 1970s, John and Don began their partnership by hosting a radio show on student-run KUCI-FM in Irvine, California.

The Musical Innertube radio show was music interrupted by comedy bits —really, comedy bits interrupted by music. Many of those bits were, inexplicably, saved on tape.  (It's all part of the miracle we know as the library sciences!)  Besides the obvious question -- "Why?!" -- was the question of what to do with these comedy gems:  donate them to science? use them to begin a protein-rich compost pile? leave them on a doorstep, ring the bell and run?

When John and Don re-united for a podcast in the early 2000s, it was suggested by those who knew and loved them (and were tired of having to maneuver around boxes full of old tapes) that they use these preserved comedy nuggets in the podcast.  So, they did.  And they created new skits with the help of some old radio friends.  Most importantly, this time around, the comedy bits were uninterrupted by music.

As you, dear reader, have no doubt discerned from the Walter Becker podcast attached to this blog, John and Don eventually decided to re-focus the podcast on talking to people far more interesting than themselves.  Unfortunately, those pesky comedy bits still exist, now transferred from tape to the more modern mp3 form. Again, the question arose, what to do with them?  Although that doorstep thing was really appealing, John and Don decided to throw caution (and money) to the wind and post them all on a new website, where any and all can, with the click of their computer or smartphone, forever enjoy the comedy free-for-all that was the Musical Innertube in all its prior incarnations.

So, please, take a minute or two -- or more, if you're working from home and can take lots of unauthorized breaks -- and check out the hilarity at

The Musical Innertube Volume One.

You may not regret it! 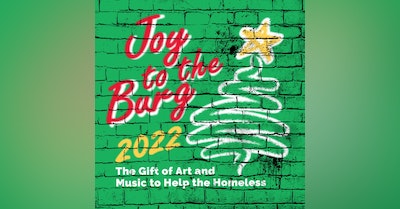 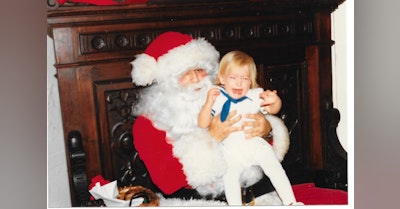