CNN and The Atlantic's Ron Brownstein has written a book about how 1974 was a watershed year for culture and politics in Los Angeles.

Ron Brownstein, Senior Editor at Atlantic Magazine and Senior Political Analyst for CNN, has written a book about how 1974 was a watershed year for culture and politics in Los Angeles. --Wait!! Don and John were living and working in L.A. in 1974!  Coincidence? I think not! 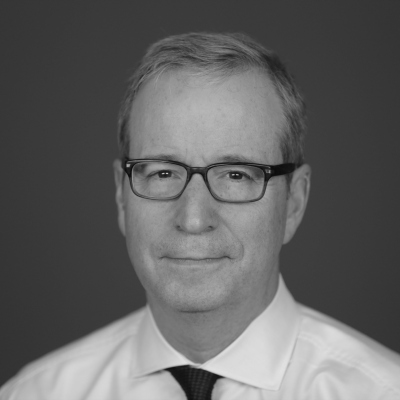 Ronald Brownstein is a senior editor at The Atlantic and a senior political analyst for CNN.
He is a two-time finalist for the Pulitzer Prize for his coverage of presidential campaigns and the author or editor of seven books. His most recent book, Rock Me on the Water: 1974—The Year Los Angeles Transformed Music, Movies, Television and Politics, was a New York Times best seller. Previously, he served as Atlantic Media’s director of editorial partnerships and as the national political correspondent and a columnist for the Los Angeles Times. He is a winner of the American Political Science Association’s Carey McWilliams Award, its highest honor for lifetime achievement in journalism.

Here's a link to the website for Ron's book -- copy and paste in your browser: