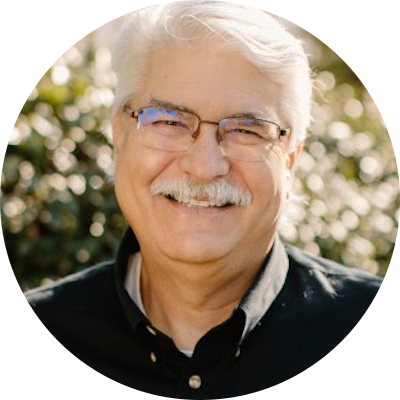 Nick Roman is KPCC's host of All Things Considered.

Roman has been a fixture in Southern California radio news for more than 30 years. From 1984-2004, he was the voice of news at KLON/KKJZ in Long Beach, serving as a producer, anchor, and news director. Along the way he helped create CALNET, a daily statewide news program, where he was a producer, news editor and host.

He's proud to have trained such accomplished journalists as Kitty Felde and Frank Stoltze. Roman has also worked for the past 25 years teaching broadcast journalism to students at Cal State Long Beach and Cal State Fullerton. His love of sports has led him to file numerous stories for NPR's "Only A Game."

Tough times for the supply chain - there are thousands of shipping containers piled up on the docks of Los Angeles. Nick Roman tells us about the mess.

Nick Roman, a Los Angeles-area news anchor, talks about the effects of the coronavirus on California - a state that once looked to be flattening the curve, but has recently seen a huge spike in confirmed COVID-19 cases.