Hip-checked by a llama! Hit on by a lemur! Zookeeper Christie Yurkovic has some tales to tell about mingling with animals.

Check out these websites:

Association of Zoos and Aquariums - https://www.aza.org/ 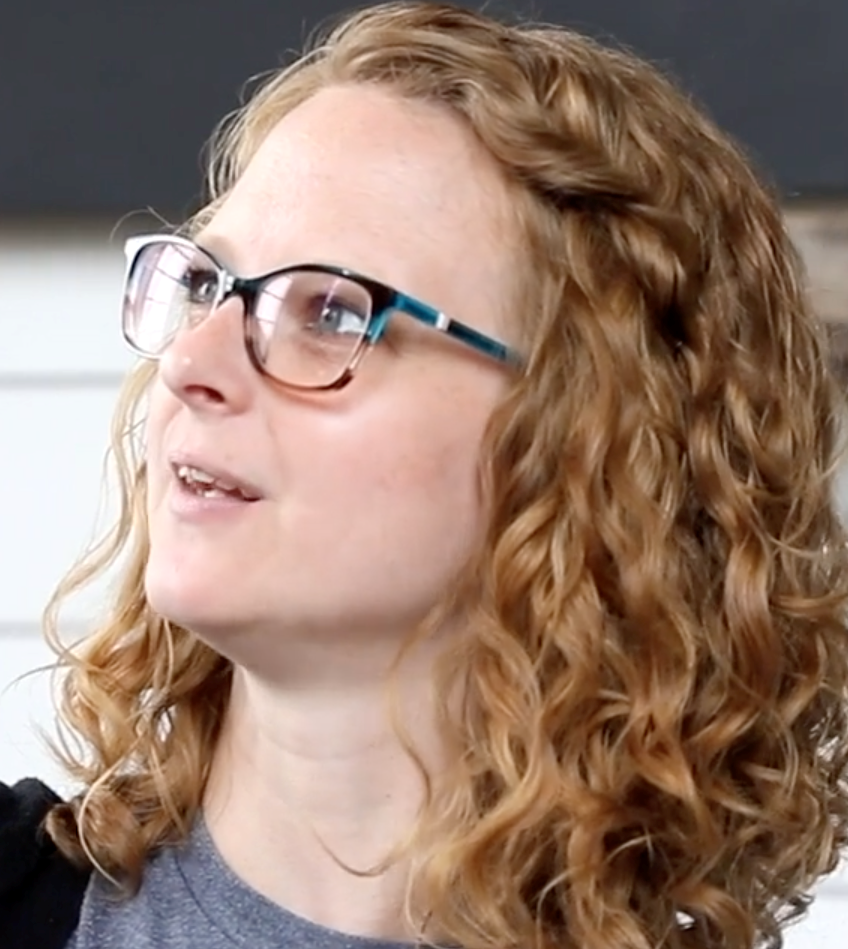 Christie Yurkovic was the kind of kid who brought animals into the house after finding them in the wild. She worked as an assistant at a veterinary hospital in high school, and continued to work as a vet assistant while getting a degree in biology from Elizabethtown College in Pennsylvania. She interned at the Philadelphia Zoo, worked part-time for Zoo America in Hershey, PA, and finally landed a full-time position as a zookeeper at Capron Park Zoo in Attleboro, Massachusetts.
But zookeeper jobs are few and far-between, and Christie now works as a marketing manager for Troegs Brewery in Hershey, PA.
One of her duties as a zookeeper was to help educate zoo visitors about the animals, and she shows that knowledge and love for animals in her talk with Don and John.