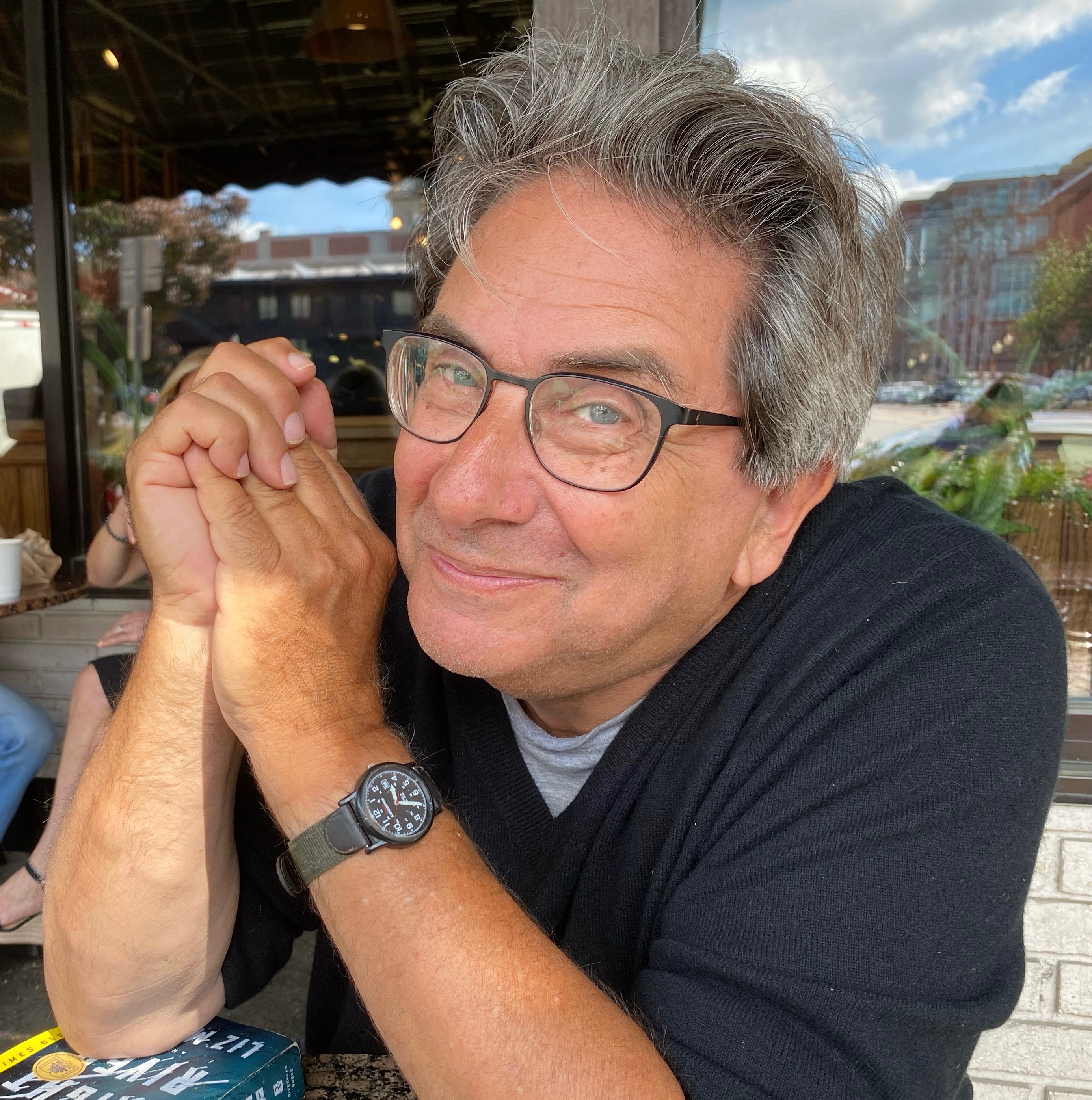 Dick caught the politics bug as a grade-schooler watching the Kennedy-Nixon debates in 1960. Fifteen years later, as the editor-columnist of an alternative weekly in Hartford, Connecticut, he wrote his first political story after riding in a car all day with presidential candidate Fred Harris – a liberal Democrat from Oklahoma, back when Oklahoma elected Democrats. But his full immersion began in 1988, when, as a Philadelphia Inquirer reporter, he wrote a 13-part series called “The Making of an Image,” about the GOP’s pioneering TV attack ads. Subsequently, he covered Philadelphia politics; Senator Bill Bradley’s 1990 re-election race; national elections in France, Italy, Denmark, and Sweden while he was a foreign correspondent; the U.S. presidential races of 1992, 1996, 2000, 2004, and 2008, mostly on the road, while writing for The Philadelphia Inquirer as a reporter and columnist; and the 2012 and 2016 presidential races as the national columnist for WHYY, Philadelphia’s leading public media outlet. Dick thinks that legendary Washington Post editor Ben Bradlee was right when he called journalism “the first rough draft of history."
He teaches journalism at the University of Pennsylvania, where he has been the full-time Writer in Residence since 2006. And he frequently hosts on-stage conversations with visiting journalists and political figures at the Free Library of Philadelphia.

Here we are again, coming up on another election that will determine the fate of America! Dick Polman looks at the claims, the ads and the debates that are coloring the contest -- and ruining the World Series!