Edward Hopper: An American Love Story is a film where the artist Hopper meets the filmmaker Phil Grabsky.  It's a loving look at the art & artist-and his long-neglected wife-by a man who considers film itself to be an art.

Edward Hopper: An American Love Story is a film where the artist Hopper meets the filmmaker Phil Grabsky.  The result is a loving look at the art and artist - and his long-neglected wife - by a man who considers film itself to be an art.

Phil has a podcast, too!  He reviews a painting every week at Podcast - Seventh Art Productions (seventh-art.com) 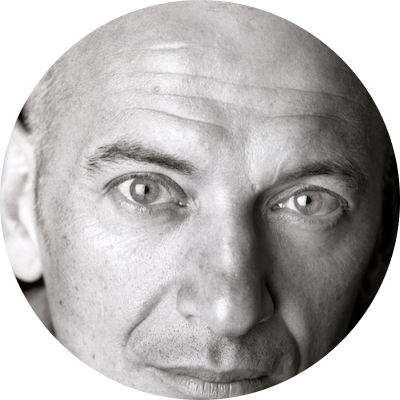 Phil Grabsky is a BAFTA-winning British documentary filmmaker who has received multiple awards for his directing, writing, producing and cinematography. He has made over 250 films which have played in cinemas and on TV and digital platforms worldwide. He and his company Seventh Art Productions are behind films such as Muhammad Ali – Through the Eyes of the World, In Search of Beethoven, In Search of Mozart and the landmark My Childhood, My Country – 20 Years in Afghanistan, which won Best Single Documentary at the 2022 Television BAFTAs and was also nominated for its cinematography. Grabsky's Great Composers series includes the four In Search Of films, each exploring the life and music of a different classical composer (Beethoven, Mozart, Haydn and Chopin).
In 2009, Grabsky and his colleagues began work on a new series of films: Exhibition on Screen, which brings major art exhibitions – and the intimate biographies of the artists – to cinema, television and home entertainment platforms worldwide. The project has produced 34 films on artists -- the latest on Edward Hopper. Earlier films covered the work and lives of artists such as Leonardo da Vinci, Vincent van Gogh, Rembrandt, David Hockney, Frida Kahlo, and Vermeer.
Phil Grabsky has also written four history books, including The Great Artists – co-authored with Tim Marlow – and the best-seller The Great Commanders. He also has an art blog and hosts the popular podcast ‘Painting of the Week.’