In 1968 the Sunday Times of London sent Lewis Chester and 2 other reporters to the U.S. to cover the Nixon-Humphrey presidential campaign. Lewis talks about the book he and his fellow reporters wrote about the experience.

Check out John's blog about this episode!  Click "blog" at the top of the page!

Many people see the tumultuous presidential election of 1968 as a turning point in U.S. history. During that year, the Sunday Times of London sent out three reporters to write eyewitness accounts of what they saw and heard around the country. Little did the trio know that their observations would include assassination, violence, and the story of a country split by social change and political division.

Lewis Chester, Geoffrey Hodgson, and Bruce Page spread out across the country and started reporting. In 1969, they co-published American Melodrama: The Presidential Campaign of 1968. Told from a different viewpoint, that of non-Americans striving for honesty and clarity, this sweeping non-fiction epic is still regarded as one of the best accounts of the run-up to the Nixon-Humphrey election. 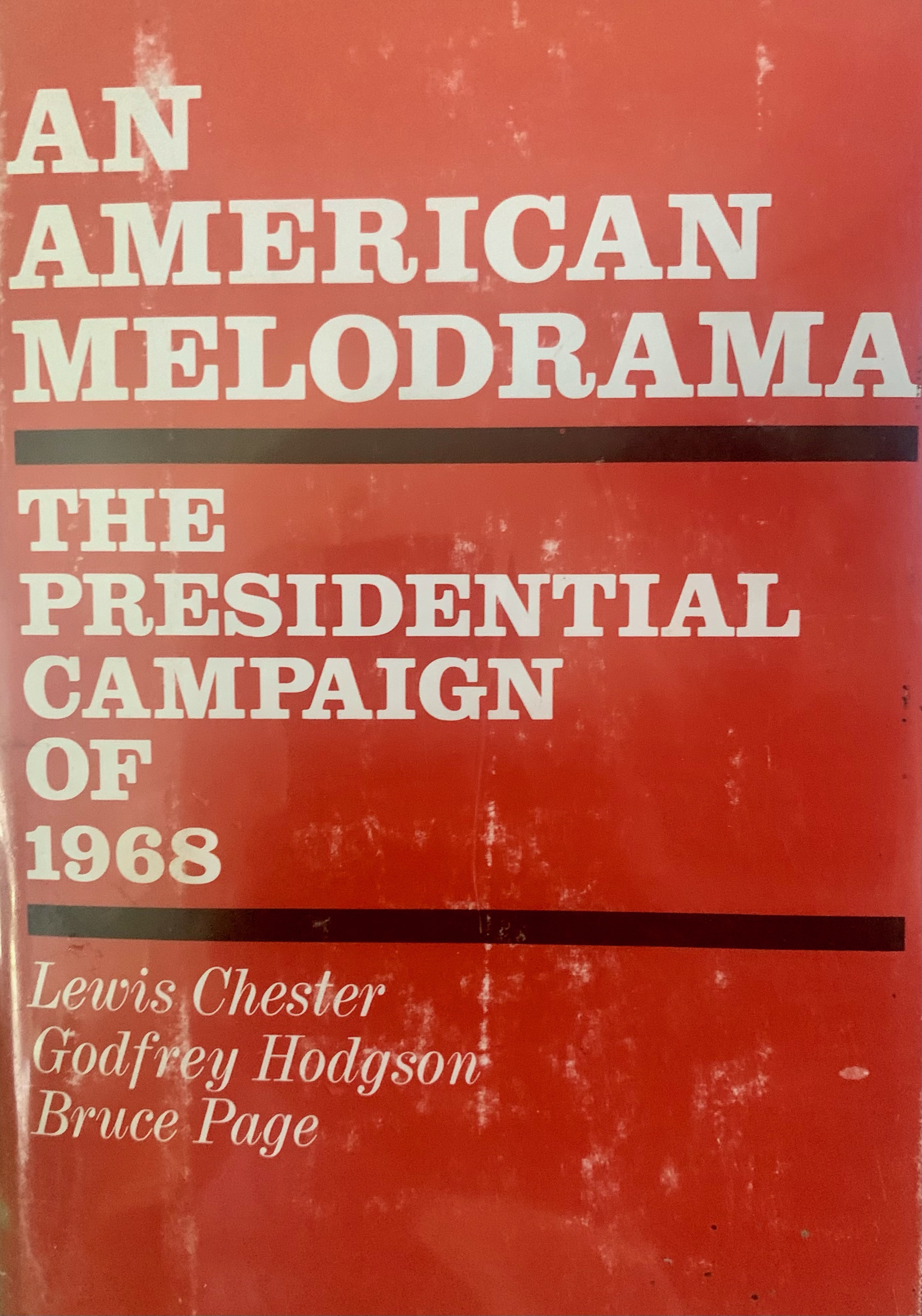 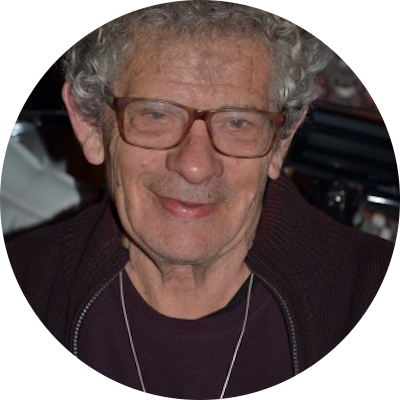 Born in London in 1937, Lewis Chester and got his degree in history from the University of Oxford. He came to the Sunday Times of London in 1962 and was reporter and editor of its award-winning “Insight” team. Lewis has had a long, distinguished career as a journalist and author of biographies and histories. He’s written biographies of people such as Rev. Dr. Martin Luther King, Jr., Howard Hughes, and Aristotle Onassis, as well as accounts of Watergate and the wars in the Middle East. His biographical subjects have included Lew Grade, the anti-apartheid campaigner, the Rev. Michael Scott and three of his own contemporaries on the Sunday Times: the illustrator Roger Law who created the Spitting Image satire show; Murray Sayle the paper's legendary foreign correspondent, and Don McCullin, the war photographer.