Pennsylvania State Representative Patty Kim tells Don and John about the ups and downs of being elected to public service.

Election 2022 mania is underway! But the real interesting stuff happens after someone is elected to office. Pennsylvania State Representative Patty Kim tells Don and John about the ups and downs of being elected to public service. (Unfortunately, she can't fix Don's parking tickets....) 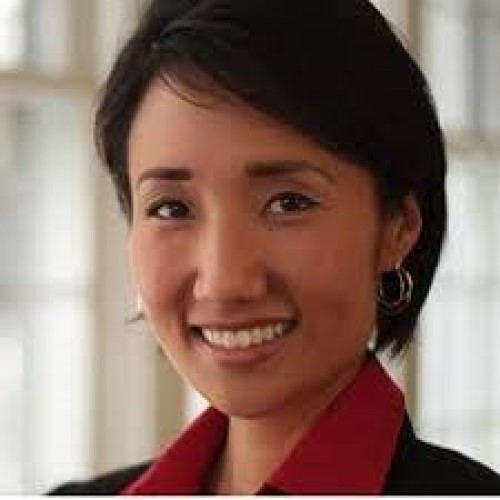 State Representative Patty Kim, a former news anchor and reporter and Harrisburg City Councilwoman, was first elected to the state House of Representatives in 2012 and has been a leader in government reform and transparency.

Kim's priorities in the General Assembly include taking a solution-based approach to statewide issues, working in cooperation and collaboration with colleagues, and utilizing her record of service to support initiatives that stand to better the lives of the citizens she represents.

Leading her caucus’s charge to provide a livable wage for all Pennsylvanians, Kim has introduced bills to increase the minimum wage. She continues her fight for a minimum wage increase to restore the middle class by lifting thousands of Pennsylvanians out of poverty.

Kim serves on the Appropriations, Education, Insurance and Local Government committees. She is Vice Co-Chair of the Southeast Delegation. During her second term, she served as Treasurer for the Legislative Black Caucus. Kim also serves as a deputy whip for the House Democratic Caucus.

Prior to her work in the legislature, Kim was elected to Harrisburg's City Council where she served two terms. She was elected as council Vice President by her colleagues during her second term.