We at the Musical Innertube love radio, and so does Mike Hingson, who takes us back to the time not that long ago when radio flourished as an entertainment medium.

We at the Musical Innertube love radio, and so does Mike Hingson, who takes us back to the time not that long ago when radio flourished as an entertainment medium.

(When they were on the air, Don and John flushed radio as an entertainment medium.)

For more old-time radio, check out these websites: 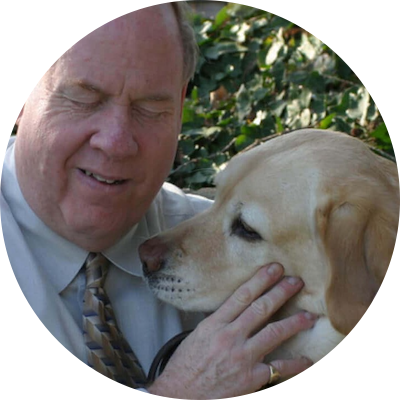 Mike Hingson attended the University of California, Irvine (UCI) graduating with honors and received a Masters degree in physics; earned a secondary teaching credential from UC Irvine’s School of Teaching and Education. He was also a DJ on the campus radio station, KUCI, where he met John and Don. On KUCI, he hosted a Sunday night program featuring old radio shows.
While attending Palmdale High School where he graduated with a 3.54 grade average, Mike attained the rank of Eagle Scout and was inducted into the Order of the Arrow, where he rose to the highest honor a Boy Scout can receive, known as Vigil.
On September 11, 2001, MIke -- a blind man -- escaped the World Trade Center by walking down 78 flights of stairs with his guide dog, Roselle. Days later, America fell in love with Mike and Roselle and the special bond that helped them both survive one of the country’s darkest days.
Mike enjoys a successful 41-year, sales career, first in high-tech and now is selling attitudes and the adventure of life and the adventure of life and living joyfully to audiences around the world.