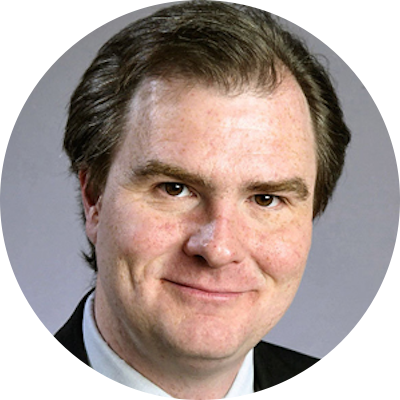 Dubbed a "pop culture ambassador" by the Associated Press, Robert Thompson has contributed to hundreds of radio and TV programs and publications.

Thompson is the general editor of an ongoing series of books about television published by Syracuse University Press. He is the former president of the National Popular Culture Association and lectures across the country on the subject of television and popular culture. In 1991 and 1992, he was awarded the Stephen H. Coltrin Award for Excellence in Communication Theory by the International Radio and Television Society.