Have you heard about the only successful terrorist overthrow of an established local government in America? David Zucchino tells the story in his Pulitzer prize-winning book "Wilmington's Lie"

Have you heard about the only successful terrorist overthrow of an established local government in America? David Zucchino, author of the Pulitzer prize-winning "Wilmington's Lie," talks with John and Don about what happened in 1898 and how it still resonates today. 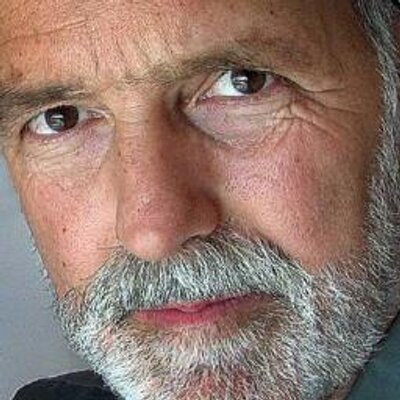 David Zucchino is a contributing writer for The New York Times. He was awarded a 2021 Pulitzer Prize for his book, "Wilmington's Lie." He was also awarded a Pulitzer Prize in 1989 for his dispatches from apartheid South Africa. Mr. Zucchino is a five-time Pulitzer Prize finalist. He has reported from more than three dozen countries, most recently from Iraq and Afghanistan. He is the author of "Thunder Run" and "Myth of the Welfare Queen." Mr. Zucchino worked as a foreign and national correspondent for the Los Angeles Times from 2001 to 2016, focusing on Afghanistan, Iraq and Libya. Before that, he worked for 20 years at The Philadelphia Inquirer, as the bureau chief in Beirut, Lebanon; Nairobi, Kenya; and Johannesburg. For The Inquirer, he also covered the Middle East, Africa and wars in Chechnya and the former Yugoslavia.

Here's a link to the website for David's book -- copy and paste in your browser: