John and Don talk with Philadelphia Inquirer reporter Kristen Graham about her experiences covering a Black Lives Matter protest. Kristen talked to protesters about their reasons for taking to the streets, and has an unexpected up-close-and-personal encounter with the police. 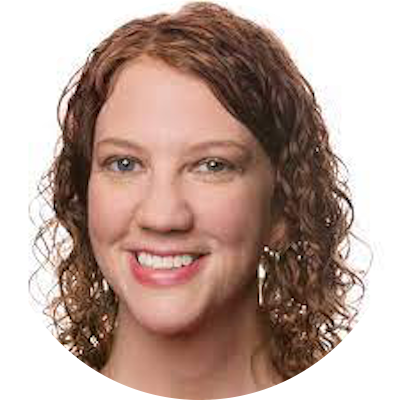 I am a veteran education/investigative reporter producing award-winning journalism on multiple platforms. I was a lead writer on "Assault on Learning," a series which affected large-scale change and won the 2012 Pulitzer Prize for Public Service. I am Kiplinger Fellow in Public Affairs Journalism and have won multiple other local and national awards. I am a trusted source of education news in Philadelphia - I was named one of the most influential Philadelphians on Twitter by Philadelphia Magazine.

As a staff writer at a major metropolitan daily newspaper, I thrive on challenging deadlines and a mix of long-form journalism and the breaking news that is a constant as a reporter covering the eighth largest school district in the country. I am a frequent speaker on education, social media and the Pulitzer Prize, and am comfortable with television and radio appearances. Not unimportant: kids at schools throughout Philadelphia rate my Career Day presentations as "really fun!"