Nicole Weisensee Egan, author of the book CHASING COSBY, covered both of Cosby's trials, and talks about his victims, the twisted logic of Cosby's release from prison and the bad precedent it sets.

Another of Bill Cosby's accusers, Lili Bernard, has filed suit, accusing him of drugging and raping her. Nicole Weisensee Egan, author of the book CHASING COSBY, covered both of Cosby's trials, and talks with John and Don about Lili and his other victims, the twisted logic of Cosby's release from prison and the bad precedent it sets. 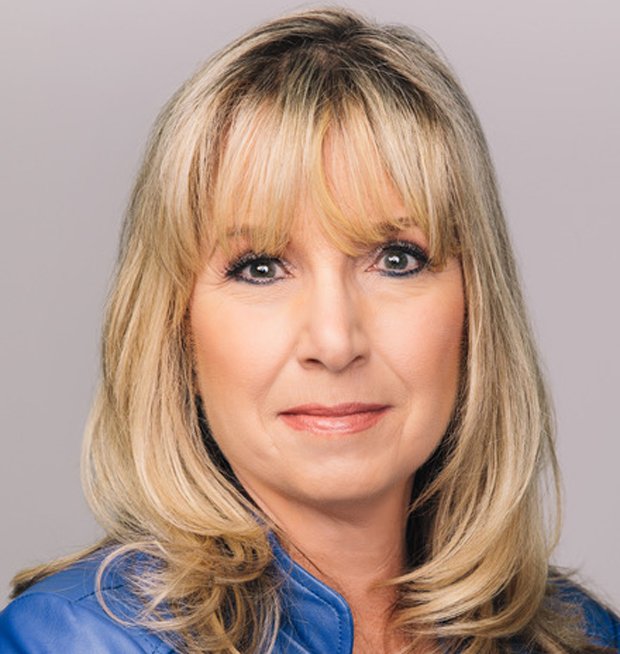 Nicki Egan is an award-winning journalist and former People magazine senior writer turned author and podcast host who was the first reporter in the country to dig deeply into the Bill Cosby scandal in 2005 when other reporters shied away. Starting from scratch she was able to quickly become sourced and began breaking exclusive stories. When the scandal bubbled up again in October 2014 she was able to quickly reconnect with those victims and sources and began breaking exclusive stories once again, including the news of Cosby’s arrest on Dec. 30, 2015. She continues to get interviews with accusers who have never spoken and develop leads on new angles.
When she was a political reporter in Washington, D.C., first for States News Service then as the Washington correspondent for the Philadelphia Daily News, she dug into connections between the congressional delegations she covered and how they spent their campaign money as well as who was contributing to their campaigns and what they got in exchange for those contributions.
After moving to Philadelphia in 1994, Egan turned her attention to inequities and outrages in the criminal justice system. Her stories got law changed, prompted legal reforms, freed innocent people and earned her numerous awards. She even saved some abused carriage horses. She obtained her master’s degree in criminal justice at Temple University while working full time at the Daily News. Egan’s extraordinary work on the Cosby story in 2005 caught the eye of People magazine, which signed her up as a freelancer and later hired her.
During her 12 years at People, where she rose to be a senior writer, Egan honed her reputation for obtaining exclusive interviews on some of the nation’s most high-profile crime, human-interest and medical stories

Here's a link to the website for Nicole's book -- copy and paste in your browser:

And here's a link to Nicole's "Chasing Cosby" podcast -- copy and paste in your browser: