Meet Chick Russell, creator of "dark" rides featuring Harry Potter, the Transformers, and Mario, for companies like DIsney and Universal -- but mostly for kids like you!

How is it that "dark" rides at theme parks are put together by a fellow with such a sunny disposition? Meet Chick Russell, creator of rides featuring Harry Potter, the Transformers, and Mario. 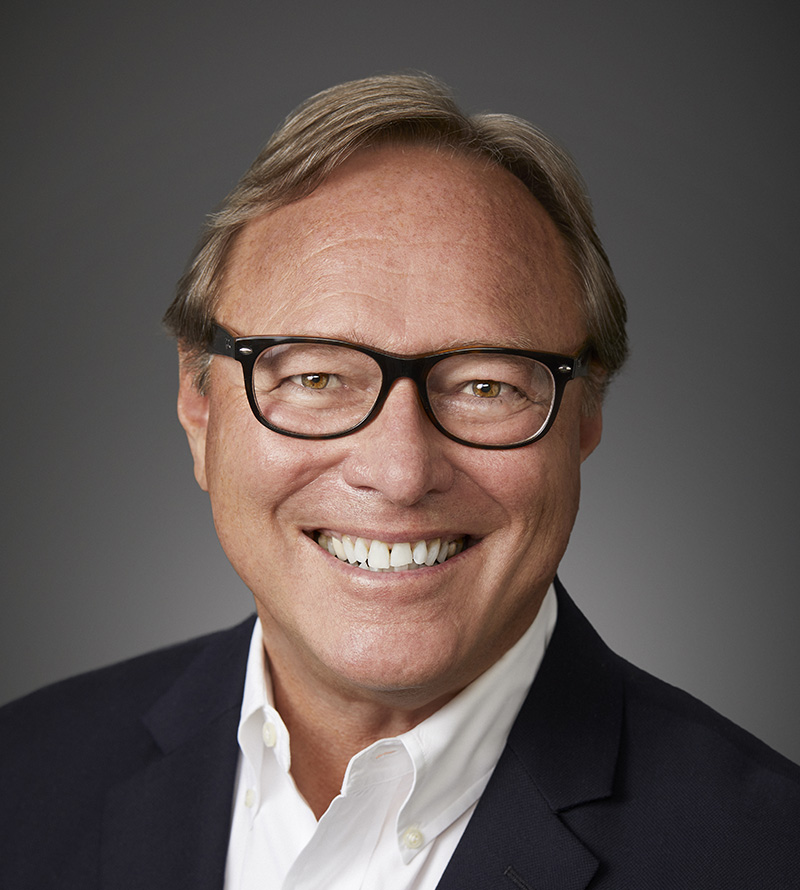 Chick Russell is an award-winning executive producer-creative director and founder of Chick Russell & Company, a creative development firm that specializes in the design of extraordinary destinations, luxury tourism resorts, immersive theme park attractions and inspirational museum exhibits for clients around the world.

Mr. Russell is an entertainment veteran who brings over 25 years of international Walt Disney Imagineering and Universal Parks & Resorts themed entertainment experience to his clients.

From 2010 to 2017 Chick was executive writer-producer at Universal Studios where he helped lead the “Epic Transformation” expansion of game-changing projects including:

Chick holds a Master of Arts degree in design management from Loyola Marymount University of Los Angeles. He has a media management certificate from USC’s Annenberg School for Communications and a scriptwriting certificate from UCLA. He is a member of the Producers Guild of America, the American Alliance of Museums, the Association of Science and Technology Centers, the National Association for Museum Exhibitors, the Themed Entertainment Association and IAPPA.