The Musical Innertube - Volume 2, Number 17 - Don and John and Mary and Mat

(And, like in the Marvel movies, stick around after the credits for a musical surprise!) 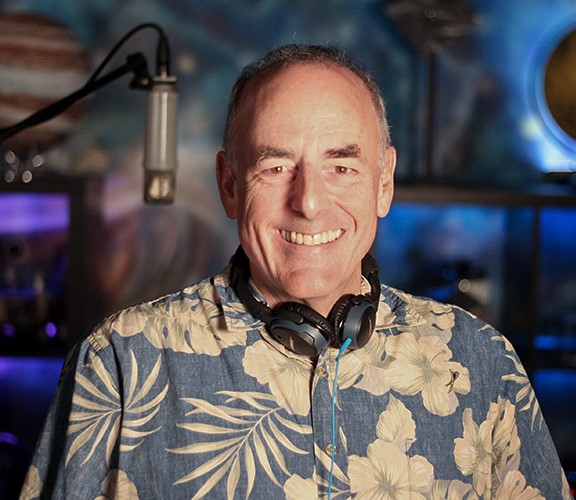 Mat Kaplan was just 17 when he got his first job in broadcasting, yet it wasn't until the 2002 premiere of The Planetary Society's popular weekly broadcast and podcast series Planetary Radio that he combined his twin loves of space and radio. A Planetary Society staff member for more than 15 years, Mat also plans and manages technical support for Planetfest celebrations and other major events and webcasts.

Outside of The Planetary Society, he hosts a series of live events for Southern California Public Radio called NEXT: People|Science|Tomorrow, and frequently serves as moderator or speaker at space and science gatherings. His extensive background in journalism has ranged from public radio reporter covering the political conventions to movie reviewer for an international magazine. Some may remember him as a correspondent for a pioneering national TV series about personal computers. Mat also enjoyed a 30-year career in higher education that included major television awards and recognition for service to the community. 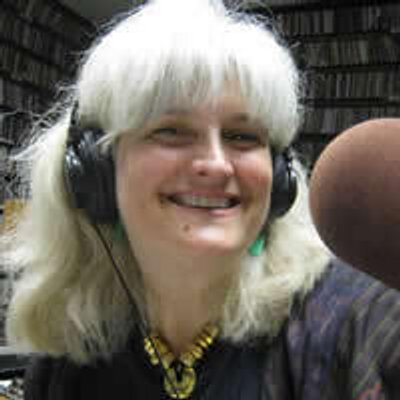 Mary Lyon is a veteran broadcaster and five-time Golden Mike Award winner who has anchored, reported, and written for the Associated Press Radio Network, NBC Radio "The Source," and many Los Angeles-area stations including KRTH-FM/AM, KLOS-FM, KFWB-AM, and KTLA-TV, and occasional media analyst for ABC Radio News. Mary began her career as a liberal activist with the Student Coalition for Humphrey / Muskie in 1968 and helped spearhead a regional campaign, The Power 18, to win the right to vote for 18-year-olds. She remains an advocate for liberal causes, responsibility and accountability in media, environmental education and support of the arts for children, and green living. Mary writes for OpEdNews.com, Democrats.us, World News Trust, and WeDemocrats.org's "We! The People" webzine. Mary is also a parenting expert, having written and illustrated the book "The Frazzled Working Woman's Practical Guide to Motherhood."