Downtowns across America have been turned into "food deserts" as grocery stores move out. Mike Mitchell is working on a solution.

Downtowns across America have been turned into "food deserts" as grocery stores move out. Don and John talk with Mike Mitchell, who is working on a solution by setting up a non-profit grocery and general merchandise store in one Pennsylvania downtown.

Mike is the Executive Director of the High Foundation.  Learn more at Home - The High Center 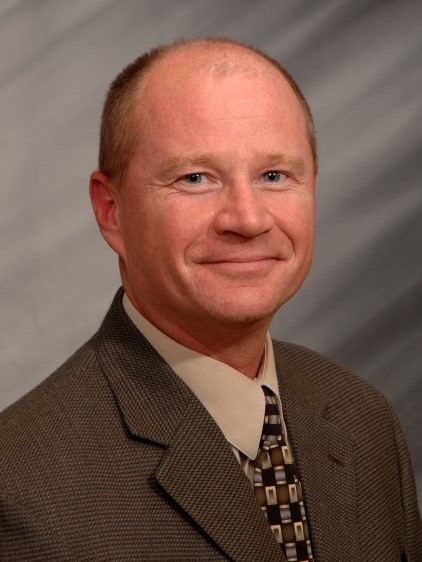 Mike Mitchell is the Executive Director of The High Center at Elizabethtown College. Prior to joining the High Center, he was an owner of Amelia’s Grocery Outlets and served as President and CEO of the company from 1997- 2012. He oversaw all aspects of the grocery chain’s $50 million dollar business and a 100,000 square foot warehouse in Leola Pennsylvania. Mike, his father, Melvin, and his brother-in-law Jeff, grew the business and expanded the concept from a couple of small Weaver Chicken Outlets into a full line grocery outlet chain. The business was sold to a private equity firm, Berkshire Partners and Grocery Outlet Inc., a 160 store chain based in Berkley, California, in January 2012.

Mitchell is a graduate of Elizabethtown College and has an MBA from the Wharton School of Business. Prior to joining Amelia’s in 1996, he worked as a Marketing Manager for several packaged goods companies including Heinz, General Mills, and Unilever. He has served in several positions with the Boy Scouts, the Lititz Rec Center and several other non-profit organizations. Michael was a recent recipient of the Vistage International Leadership Award and was the 2010 Lancaster Chamber Small business person of the year.