All hail the baseball guru! 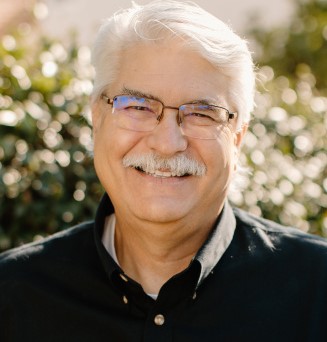 Let's go back and listen to the Musical Innertube Baseball Talk episode from last August, where John and Don talked with baseball aficionados Sweeny Murti, Nick Roman and Rob Lang about what they thought would happen as this year's season came to an end.  Nick Roman correctly said to watch for the San Diego Padres and the Cleveland Guardians to be in the playoffs (starts at the 33:08 mark in the show).

John and Don are, of course, crazy happy that the Phillies are in the World Series, but back then they weren't crazy happy enough to make THAT prediction!  Nevertheless, GO PHILS! 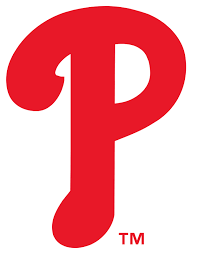 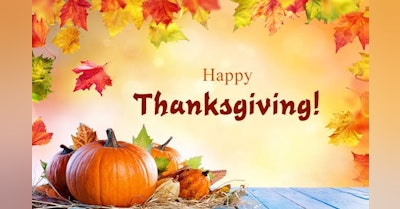 Fun and information about America's holiday from the Musical Innertube 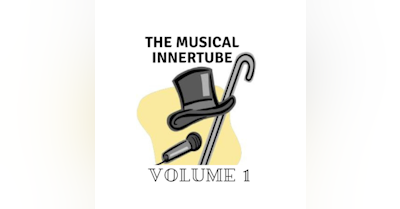 Those of you who have been paying attention -- both of you -- might remember that back in the 1970s, John and Don began their partnership by hosting a ra…